GOING AGAINST
THE GRAIN 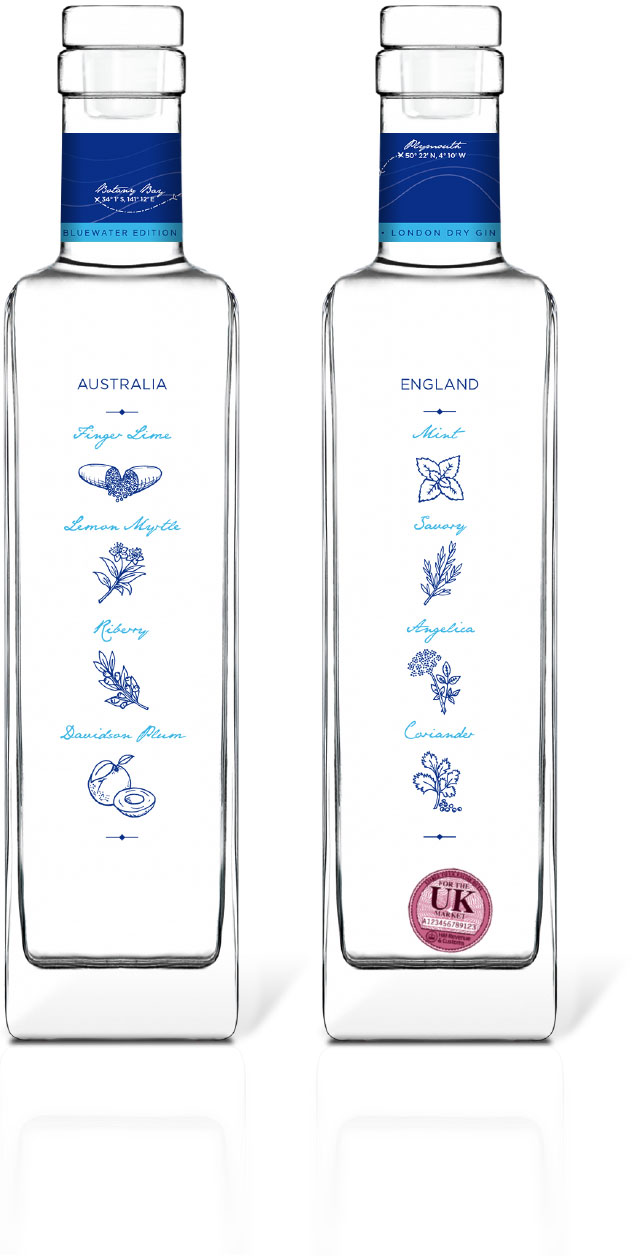 Going against the grain

Chilgrove Bluewater Edition draws its inspiration from the rich history that exists between England and Australia, both in terms of the early explorers & settlers and also the subsequent maritime trade-routes. The botanicals which have been chosen all had their part to play in this story.

Bottled at a super-premium 46% abv, Chilgrove Bluewater Edition is a London Dry Gin crafted using a total of fourteen botanicals including indigenous Australian and English botanicals. These are distilled with a 100% grape-alcohol base and natural mineral water sourced from the South Downs which surround the hamlet of Chilgrove in West Sussex.

Australia is well known for its plethora of native plants, many of which were not only used by the indigenous population for tens of thousands of years but were also relied upon by the first European settlers. These unique foods continue to be popular in the present day. Chilgrove Bluewater Edition embraces these native botanicals to create a gin that marries distinctive Australian flavours alongside a backbone of quintessentially English ingredients.

The four hero Australian and English botanicals are depicted on each side of the bottle, whilst the neck label alludes to Captain James Cook’s first voyage aboard the HM Bark Endeavour during which he became the first European to map the entire coastline of New Zealand and land on Australia’s East coast, rather fittingly at Botany Bay.

The crossing of oceans, long-term self-sufficiency and being able to cope with extreme weather while away from harbour for extended periods of time.

A Bluewater sailing ship is a vessel designed to cross oceans, just as the Dutch Duyfkin and the Royal Navy’s HM Bark Endeavour. 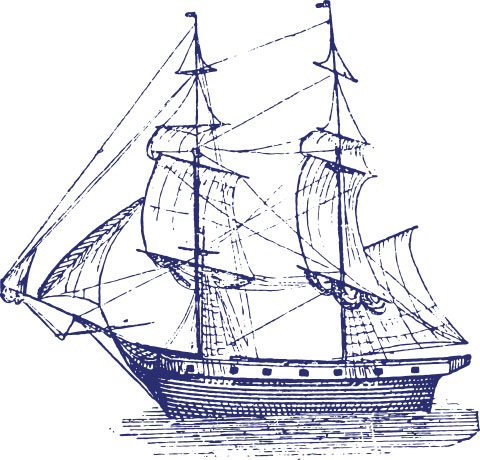 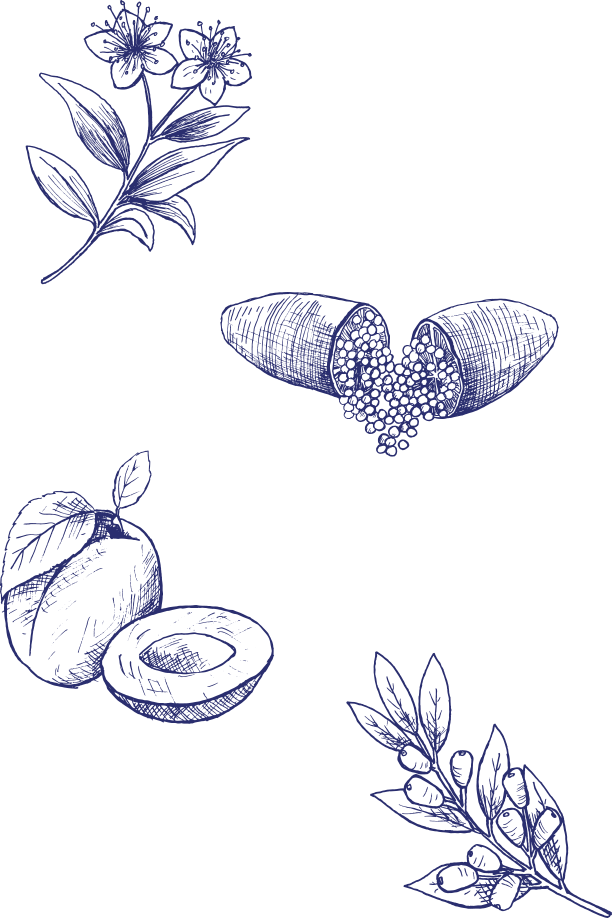 Lemon Myrtle
Common along the Queensland coast, Lemon Myrtle is considered to be the queen of the lemon herbs. Within Bluewater it is both sweet and refreshing, delivering a fresh citrus aroma and strong lemon flavour.

Finger Lime
Nature’s answer to popping candy, finger limes are known for the way the citrusy pearls burst with flavour. They deliver an aroma of fresh, zesty citrus and just a hint of cooked apples.

Davidson Plum
A classic example of ‘bush tucker’, early settlers used the plums in preserves, sauces and even in red wine. The Davidson Plum brings forward notes of stewed rhubarb along with a slight earthiness.

Riberry
For thousands of years, Riberries were relied upon as a food source by the indigenous population. This botanical brings a hint of warm clove and cinnamon spice to Bluewater with a subtle sweet aroma.

Coriander
Coriander is the second most important botanical in the majority of gins. The dry fruits of the plant are used for their delectable, spicy, lemon flavours and also help to keep Bluewater beautifully dry.

Mint
This aromatic, perennial English herb lends a delightful freshness to Bluewater and works beautifully alongside the Lemon Myrtle.

Angelica
Known as the Angel of Herbs, Angelica is related to parsley, carrot and fennel. The root adds a warm, earthy flavour and also acts as a binder bringing the other botanicals together.

Savory
Mentioned in Shakespeare’s The Winter’s Tale, Savory is a traditional and popular English herb which lends a sweet and delicate aroma to the gin. 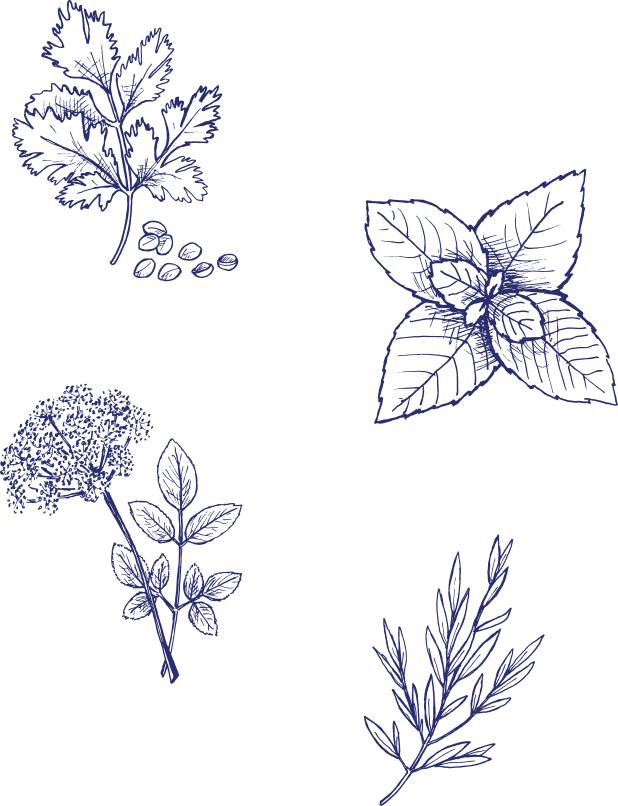 Fill a chilled balloon glass with chunky ice. Pour in the tonic, add the gin then stir gently. Garnish with a twist of orange peel and a sprig of lemon thyme. 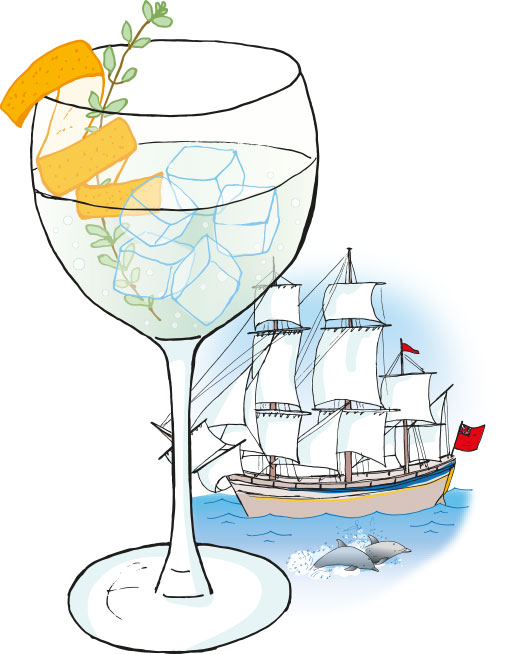 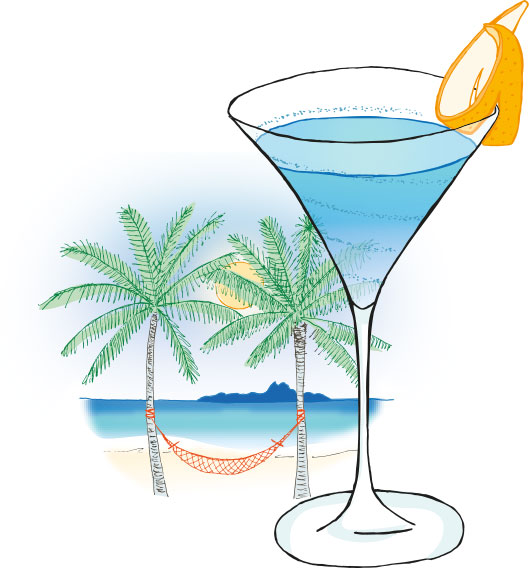 Mix the ingredients together with ice, shake well and strain into a large chilled cocktail glass. Garnish with a generous piece of orange peel.

Shake the gin & syrup with ice. Pour slowly into a coupe glass of fizz. Garnish with half a passion fruit.

For the syrup, dissolve 60g sugar into 175ml fresh passion fruit juice (strain 15 fruit for the juice). Bring to the boil for 20 seconds, cool, add a squeeze of lemon juice and chill. Makes 10 cocktails. 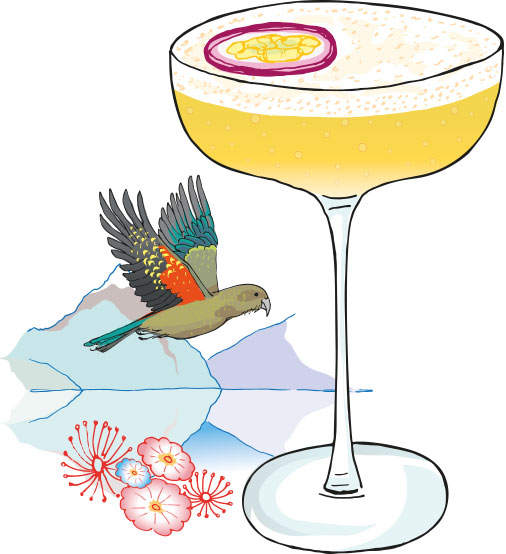 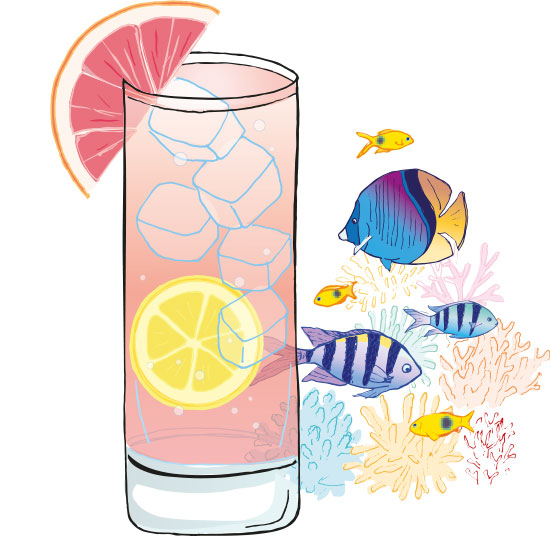 Add the ingredients to a Collins glass with ice, stir well. Top up with chilled soda water and garnish with slices of grapefruit and lemon.

FIND OUT WHERE TO BUY CHILGROVE BLUEWATER GIN FIND US